"Mom knocked on my door after dinner. She looked drained, and I realized that between me and Auggie, today had been a tough day for her, too.
'So you want to tell me what's up?' she asked nicely, soft.
'Not now, okay?' I answered. I was reading. I was tired. Maybe later I'd be up to telling her about Miranda, but not now.
'I'll check in before you go to bed,' she said, and then she came over and kissed me on the top of my head.
'Can Daisy sleep with me tonight?'
'Sure, I'll bring her in later.'
'Don't forget to come back,' I said as she left.
'I promise.'
But she didn't come back that night. Dad did. He told me Auggie had had a bad first day and Mom was helping him through it." 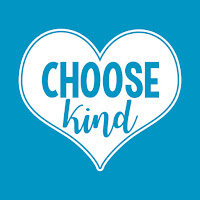 I had never heard of this book until I first saw the trailer for the film. I was really interested in the trailer and thought the concept of the book was really engaging. I bought the book at the book fair at the school I work out. It was an absolute bargain at £4. A number of the children had said they had previously read it and enjoyed it. So I was looking forward to seeing what Wonder had in store.

August Pullman was born with a facial deformity and has always been homeschooled by his mum. He doesn't especially want to stop being homeschooled, however, his Dad thinks it is an important moment in August's life and he needs to be in mainstream school to help him develop and be aware of what is going on in "the real world".

I enjoyed the story very much. The characters were well written and they made me feel a range of feelings for them. I particularly liked Via, Auggie's older sister. I felt a great amount of sympathy and compassion for her. Auggie has always had the main attention from his parents, with needing operations, hospital treatments and other medical attention, that Via has had to take second place. Her whole life she has had to wait for everything, she has had to take a back seat to what Auggie needs. Her parents haven't realised what they are doing or how they are treating Via but they think they are doing what is best for her, or it would appear for Auggie. 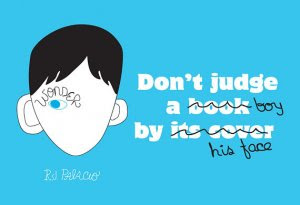 I may have liked Via, but I did not like Auggie at the beginning of the book. His character was written very well, but I just did not like how immature and naive he is. He is completely unaware of the outside world and what goes on. This is massively due to the way his parents have raised him. They have never allowed him to live a normal childhood. Yes, he has had a hard time compared to your average child. However, he should have been raised to be confident in his appearance, he should have been told it is okay to look the way he does and to be used to being out in society for the world to just accept him for the who he is. Yes, children will look, they will ask questions but they will find him "normal" if his parents had accepted him themselves. 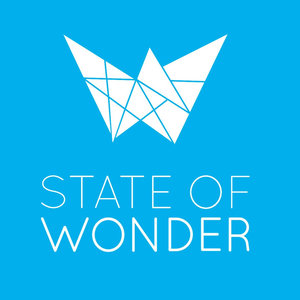 Auggie starts to attend mainstream school, well mainstream private school! Due to his parents having not involved Auggie in society, he is terrified. He thinks everyone is staring at him, he thinks everyone hates him and that no one will ever want to be his friend. Okay, a number of people do find him unusual, they do think he looks odd but he is still just a normal kid. He wants to just be accepted. The only person who does not want to accept Auggie is Julian. Julian is a boy in the same class as Auggie who just will not accept Auggie for the person he is.

Julian is a boy in the same year group as Auggie. Julian thinks everyone loves him, that everyone wants to be him and that they will all turn against Auggie because he just doesn't like him. However, I was hoping this would not be the case and the other students would realise where their loyalties lie and who to be friends with.

This book brought me to realise just how cruel some children can be. How they can be mean and selfish towards one another. I would hate to think that I would know a person who would treat another child in such a way as the treatment Auggie receives. 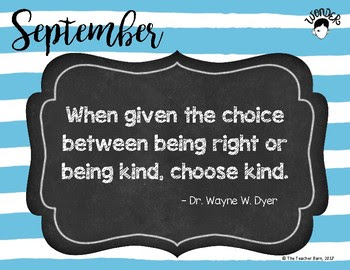 I would definitely recommend Wonder to others. I was told I would find it emotional, however, it did take a long time to find the emotional parts as I was so frustrated at the way Auggie had been brought up and how unaware of the world he was. Had he been able to stand up for himself I would have really liked his character which would have made the book even better for me.

Rating: 7/10
10-Word-Review: A great read, absolutely need to read it, tell everyone.

I have just started to read The Tattooist of Auschwitz on my kindle. This is the first time since last summer I have used my kindle. I am really looking forward to getting back into using my kindle over the summer. This is the main time I use it...Steph xx
at 19:14