Killer's Forest...Not like any book I have read before

"How is Al?' He asked in a hushed tone. Johnny stared and could not conjure an answer. 'Has he said anything to you? Anything about Smith, or the woods, or," Will paused to think, "Or anything strange?" Johnny had his chance - he could reveal Al's plan, his depravity, let Will know Al had tipped from daydreams to a course of action, but the words caught in Johnny's throat. Johnny could not risk losing his only true friend.
Johnny's mind and mouth stuttered a response to Will after a long pause. 'I believe he is fine.' Johnny sealed his fate. Will eyed Johnny but bid him a safe evening, noting he would return to the store after sunrise. Johnny nodded and watched Will walk in the dark towards his home. Before Johnny could shake the guilt from lying to Will, Al returned,
'Tomorrow.'
'Yes, tomorrow.'
'Before sunrise?'
Yes. Before sunrise." 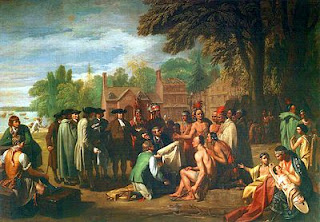 I had heard about being able to get in touch with authors through Goodreads in order to review their book. I had previously contacted an author and reviewed a book for them and thought I would like to read a wider variety of books than my usual genres. I went back to Goodreads and had a look through the group discussions and found a post from Ellington Norris. I read the description of his book and thought it was different to the books I had recently been reading. I thought it would be interesting to read something out of my norm and away from what I would usually read. The book is a thriller, a crime story with lots of turns and questions. 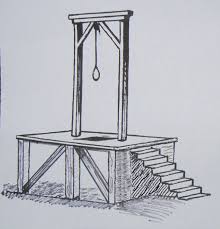 The story is set in colonial Pennsylvania in the 1800s. The main characters are Al, Will and Johnny. Three friends who have been raised together. The book starts with Al watching the hanging of a man who has killed a lady in the local forest. Al has never witnessed a hanging before and his father has encouraged him to attend as he believes it is something he should see at his age. Al is seventeen and is learning how to become a man. Al finds that when he is watching the hanging he enjoys it. He was unsure how he would feel and what he would think. He certainly he did not think he would enjoy watching another man die. A range of different scenarios find the boys experiencing death and Al can't seem to stop himself from being in these positions. Some would say the right place at the right time, others would find it highly suspicious. Why is the number of deaths increasing in this quiet remote town when no one or nothing is to blame? Can they all be down to pure accident? Can one crime in a small town really have brought a curse onto the forest? 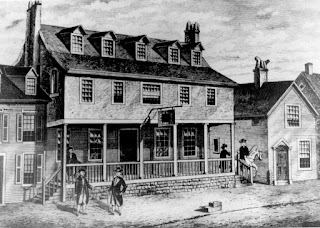 Al surprised himself to find out he enjoys witnessing death. He liked watching someone die and he needed that thrill again. He needs to release that feeling again. Al tries to work with his friends Johnny and Will to encourage them to find a situation where they could experience the adventure again. This was the first time I thought I was not going to like Al. Al is sick minded and has a warped opinion on how to enjoy himself. Al works with his father in the local shop and wants more from his life. I knew straight away this was a different type of book to that which I am used to. I knew this would not have been a book I would have chosen but I would now wish I had.

Johnny was an interesting character, I did not particularly like him, he has never found his place in the world. He feels he does not have a place with his own family and his only family are his friends. Johnny will do anything to keep his friends, particularly Al. Although Johnny works on his father's farm helping him and helping to run the family business he is still desperate to be accepted and to feel wanted by someone. Johnny finally confides in Al about this and in my opinion, Al uses this to his own advantage to gain his own pleasures. This should all be reasons why I felt sorry for Johnny, why I wanted him to prosper. They were not. I did not like him throughout the whole story. I found him odd and peculiar. 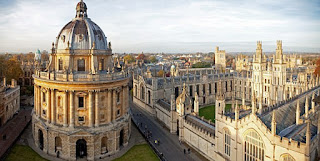 Will, on the other hand, I liked him. He was independent, creative, thoughtful and he had a future. His dad was a vet and Will wants to attend Oxford University to become a medical doctor. He was unsure about Al after Al showed his true emotions towards death at the hanging. Will was definitely my favourite character in the story and I wanted him to prosper and to make something of himself. I wanted him to do something with his life. I felt that Al and Johnny were holding him back so much. Will started to become aware that he did not want to be in this group of friends anymore and he needed to make a break and get away. Would Oxford provide this chance? 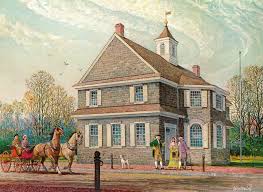 The book was engaging, interesting and I was anxious for all of the characters at some point. The author kept me involved with the story and I wanted to find out what was going to happen. I would definitely now look into reading a book like this again as I feel this was a great place to start. I didn't feel uncomfortable reading it due to being scared but there was suspense, there were surprises and there were opportunities for a number of different things to happen. Love was brought into the story and how love can blind us to others downfalls. Mary-Sue a respectable young lady of the town, blinded to what Al wanted to do to other people purely because she was besotted. I also found the length of the book was great. It was just the right length to get engaged and to start to understand the characters.

Overall, I would recommend this book, I think it is a great start for the author Ellington Norris with these characters about where else he could take them if he chose too. I also think it is a great place for a reader to start who may want to read thrillers or murder mysteries but is a little unsure, like me, as to whether they will be terrified or not. I look forward to seeing any other books which are released by the same author.

Since completing Killer's Forest I have started reading another book which an author sent to me. S. Yurvati kindly sent me a copy of her book Blood Moon. I will be reading this and will review it in due course. I have enjoyed the beginning so far...Steph
at 17:05