Meltdown...How they wouldn't meltdown I do not know

This is the first Ben Elton book which I have read. I had always heard good things about his books and I have watched a number of television programmes which have come from Ben Elton, Mr Bean, Blackadder and a number of Comic Relief events. So when I saw an audiobook by Ben Elton I thought I would give it a try.

The story is about five friends who attended university together, they all joined "The Radish Club" after their graduation through a ridiculous ceremony of inserting radishes into...an unusual place. The friends continue their careers, their personal lives and their friendship go from strength to strength. They all marry and start to have their children. The five strong friends become powerful, "well off" and very comfortable in life, Henry a Labour MP, David an architect, Robbo a...well I'm not too sure but he has money, Rupert a Bank CEO and the main character Jimmy a City Trader. They may all have found themselves in influential, powerful and successful places but they are all born "into money". None of the characters actually know what it is like to come from a lower, poor class. 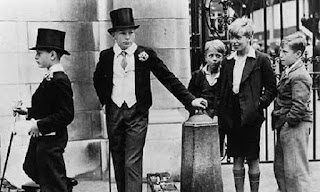 I had briefly looked at other reviews of the book and I was a little sceptical as I saw it only had low reviews. However, I was pleasantly surprised. I really quite enjoyed the story. There is humour, there is emotion, there is a worry for all characters. I especially felt for Robbo and his loving wife Lizzie. They are the couple who have been together the longest within the group and who clearly care for one another. Unfortunately, this is not how their life turns. Robbo takes a sad turn.

I felt I could connect with each character on some level, although I never liked Rupert at any stage in the story I did feel emotion for him, even if that was a dislike. This is a clear sign of a good author. An author who can allow you to feel compassion, sympathy, anger and dislike to any character is someone who has developed a great ability of creative writing. I suppose this why Ben Elton is Ben Elton, why he has achieved the vast amount of recognition and achievements for his television and books. I would definitely read another Ben Elton story.

I found that this was a story which people could relate to, to an extent. There are a number of people 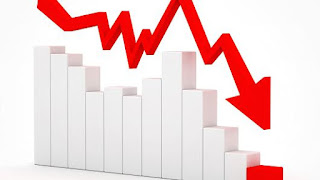 who were massively affected by the recession of 2008 and there are going to be a number of people who can relate to this situation. Jimmy is the main character in the story. His life has changed massively by the recession. He has been made redundant, he has had to remortgage his house, his £7,000,000 house in Notting Hill, he also owns a full street in London which he is trying to refurbish into flats. I did feel for Jimmy. I believed out of the whole group of university friends he was a genuine person. He wanted the best for his wife and children and he wanted to help others, he just got caught up in the mess that is money and power. Jimmy and his wife Monica both claim to come from a "normal" family, where they attended state schools and have worked hard for what they have. Jimmy's dad was a bank 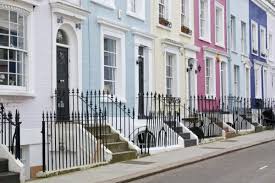 manager, his mum has never worked and been a housewife, Jimmy's own wife works as a charity organiser. She creates events and fund raisers for an immigration charity, she does not get paid for it but she knows a lot of influential and well off people. Due to this, I did not feel as much sympathy for Jimmy or Monica because they did not truly come from a working class background like Jimmy claimed. However, I did not want any harm to come to Jimmy and there is one stage where I did worry for Jimmy. I was concerned for his welfare and did think that the worst could possibly have happened to him.

I would recommend this book, however, I would point out that it is not the best story in the world. It is an easy read, but don't be expecting to be addicted. I would still consider reading another Ben Elton book, I would just do some research first before choosing one, although I do not like to overly read reviews about a book as I do not want the story to be ruined. 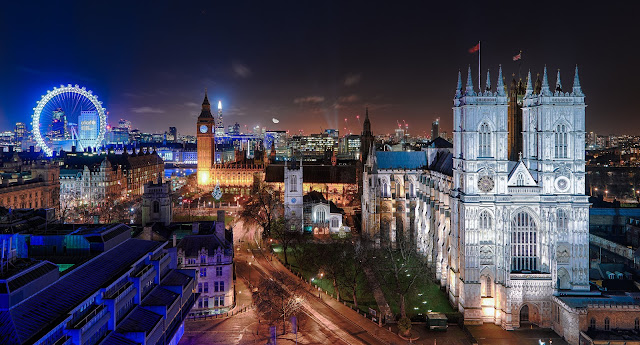 Rating: 7/10
10-word-review: Very relatable, but perhaps not one of Ben Elton's best.

Good news! I have less than 100 pages left of The Woman in White, specifically, I have about 75 pages left! So fingers crossed I will be writing my review very soon. Keep an eye out for it. Off on holiday shortly too so hope to read lots while away for the week. I am also now the proud owner of both Moby Dick by Herman Melville and The Picture of Dorian Grey by Oscar Wilde in the Penguin Classic clothbound editions. They are so pretty!
at 19:01