I See You...I wonder what is next

Title: I See You

"There had been no violence, which meant the theft of Cathy's keys was a theft, not a robbery, but Kelly decided to gloss over the fact, in case the severity of the crime was directly proportionate to Tamir's level of cooperation. Besides, if Cathy was right and the offender had followed her home, and had since been using her key to gain access to her house, there was something far more serious going on. A shudder ran through Kelly at the thought of someone creeping around Cathy's house. What had he been doing? Touching her make-up? Taking her underwear? Cathy had said she thought someone had been in her house when she was at work, but what if that wasn't the only time? Kelly imagined an intruder moving quietly around Cathy's kitchen in the dead of night; creeping upstairs to stand by her bed and watch her sleep."
I read the first book by Clare Mackintosh, I Let You Go in 2016. I absolutely loved it, there were twists and turns and things I did not expect. I was expecting the same from this book. However, I had heard different things about I See You. Some had said it wasn't as exciting as the first one, others had said there was just as many twists and turns, I just did not know what to expect. 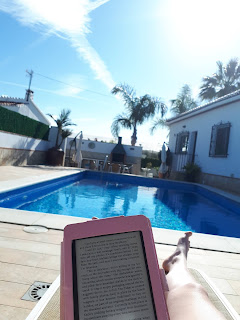 The story is about a lady who encounters a stalker on her commute to and from work. But how does this person find their commute, how do they follow these women who are unaware of the danger they are in whilst doing the thing which should be the most
normal, safest thing ever. People should be able to walk, cycle, get the tube to work and be able to get there safely without being scared who is behind you or can see you.

I read this book whilst on holiday and spending my week around the pool. I wanted something which would keep me interested and occupied and I could read in a few days. This book did just that. It took me three days to read from start to finish, I got a tan and I was gripped throughout. I was reading it during the day, around the pool, in bed, waiting for tea, if I had a spare moment, I was reading.

Zoe is a mum of two grown-up children who work and is creating a life of their own, she is riding the tube one day reading the newspaper when she starts reading the advertisements and sees an advertisement for a dating agency. Not only does she see the advertisement she notices that they have used a photograph of her in the advert. A photo which she does not recognise, or gave her permission to take. This freaks Zoe out and she takes it back to her family who tries to calm her and tell her she is being ridiculous. But is she? Is that really her photo? 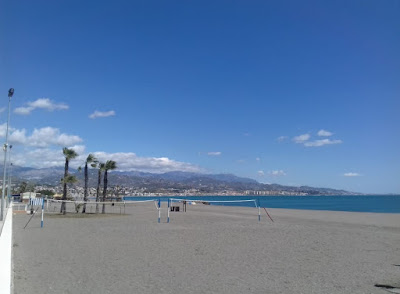 Zoe becomes almost obsessed with finding out if it is not her in the photo, then who is it? If it is her, then where did the photo come from? There are so many different questions raised and twists and to who is creating this website following innocent women who are just trying to live their lives in central London.

I will admit I did not work it out. Zoe works out who is behind the website and I had to wait for her to work it out before I did. Although Zoe may never understand why a person has created this monstrous website she finds closure to some of her questions. With the help of a police officer, Kelly, who has a vendetta to help women following the rape of her twin sister, Zoe is able to bring safety back to a lot of women, a lot of who did not even know they were at risk. 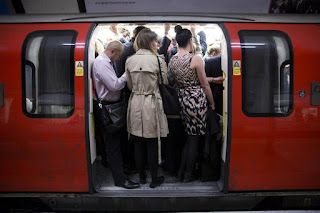 Zoe has a number of different friends including Melissa her next door neighbour who helped look after her children whilst Zoe was a single mum working full time who has continued to become a close confidant as the children have grown up. Zoe has a boyfriend called Simon and an ex-husband called Matt who do not see eye to eye. They compete with each other over jealousy and over who knows what is best for Zoe and the children, Katie and Justin.

I would definitely recommend this book. I was anxious, scared, apprehensive as well as finding the book funny, light, easy to read and engaging. There were so many times when I felt anxious for Zoe and Katie, her daughter when they were travelling anywhere. There had been reports of crimes against women, violence, robbery, rape, murder and I did not want any of those things to happen to either Zoe or Katie when they should be allowed to live a normal free life in London. Whoever this person is why do they think they have the right to strike fear into women. 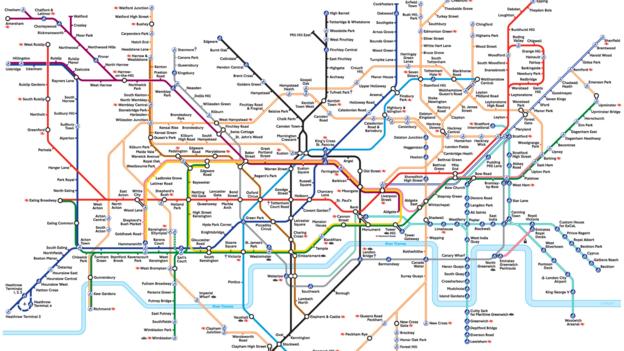 Overall I would definitely tell people to read this book and to also read I Let You Go. There is now Let Me Lie the third book by Clare Mackintosh which I have as an audiobook on Audible. I will be reviewing that in due course. 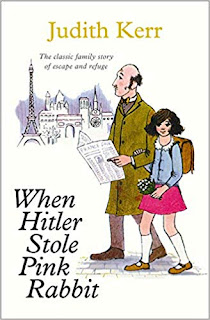 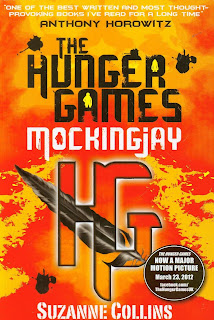